President Kagame  made the call last night while speaking at a Unity Club Dinner in Kigali where four protectors of friendship pact (Abarinzi b’Igihango) were awarded for their outstanding acts of courage and humanity displayed during the 1994 Genocide against the Tutsi.

One of the awards’ recipients at yesterday’s dinner, Catholic Bishop at Gikongoro Diocese Célestin Hakizimana, said that it’s thanks to God that he is today called a protector of friendship pact.

“We have accepted the awards we got even if we don’t deserve them. Given the extent of the genocide, no one was able to do anything but it was only God that helped us. It’s only God who can be praised for whatever was done,” he said.

Hakizimana played a big role in saving 2,000 people during the 1994 Genocide against the Tutsi when he was a priest at St Paul Catholic Chapel in Kigali.

They were Tutsi refugees from different parts of Kigali who had sought refuge at St Paul Catholic Chapel located just a few meters from Downtown Kigali.

Earlier in the day yesterday, hundreds of members of Unity Club had met in Rusororo, Kigali City’s Gasabo District, at the club’s 11th annual General Assembly which, among other issues,reflected on unity and reconciliation Programme and how it can be further enhanced in the society especially among the youth.

The club’s General Assembly was organized in partnership with the National Unity and Reconciliation Commission (NURC).

Officials said that the theme for yesterday’s assembly reflected on the deliberations of the previous assembly of the club, whose work has mainly focused on promoting unity and reconciliation in the country and supporting genocide survivors.

Formed in 1996, Unity Club has been instrumental in promoting social cohesion and contributing to the country’s sustainable socio-economic development, with some of its achievements including the construction of six hostels for childless Genocide widows (Incike) across the country.

It has also built 20 houses in Rubavu district which were given to orphans who formerly lived at Orphelinat Noel de Nyundo orphanage.

Under the same programme of supporting vulnerable genocide survivors, the club has announced that it will in December provide another hostel to fifty Genocide widows in Western Province’s Rusizi District. 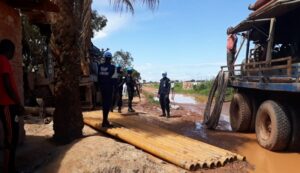 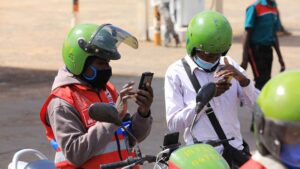 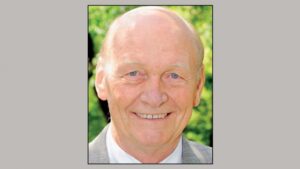